Wizz Air has announced that Wizz Air Malta has been granted an Air Operator’s Certificate (AOC) by the European Union Aviation Safety Agency (EASA) and an Operating Licence (OL) by the Malta Civil Aviation Directorate (CAD).

Wizz Air Malta commences operations on 27 September 2022 with the first flight taking off from Rome Fiumicino International Airport. The new subsidiary will be based in Malta with postholder roles and the management team present on-site. Wizz Air recently appointed Diarmuid Ó Conghaile as the Managing Director of Wizz Air Malta, who will take up the position in Valetta from 1 November 2022.

Aircraft and crews from selected European countries: Albania, Austria, Italy, and Romania, will transfer from Wizz Air Hungary to the new subsidiary. Crew members will be employed by Wizz Air Malta, but they will continue to operate from their current bases.

Wizz Air already operates multiple AOCs within its business, including Wizz Air UK and Wizz Air Abu Dhabi, alongside Wizz Air Hungary. The establishment of Wizz Air Malta will allow the group to further diversify its operations, providing enhanced flexibility and the potential for significant expansion.

Dr Aaron Farrugia, Malta’s Minister for Transport, Infrastructure and Capital Projects, said that it is indeed of great satisfaction that Malta was selected for this new airline, and that he is happy see the collaboration between EASA and CAD. “We are expecting this airline will register a substantial amount of aircraft in our country, further increasing the number of our already strong 9H fleet. Malta will continue to support investors who choose Malta as their jurisdiction for the benefit of this very important industry, and ultimately for the strength of our economy,” he said.

Transport Malta’s CEO, Brig. Jeffrey Curmi said that the fact that the new planes are registered in Malta is not only beneficial for Transport Malta, which is its goal to attract new aircraft to be registered on the Maltese books, but also offers new opportunities. "Companies like Wizz Air will be establishing a Business Center in Malta. This will offer new job opportunities for Maltese and Gozitans and will aid in increasing the network of trips to and from our country", said Curmi.

Capt. Charles Pace, Director General of the Civil Aviation Directorate Malta, said that he was proud to see Malta being selected by another key industry stakeholder. On behalf of The Civil Aviation Directorate he thanked all those who collaborated to issue the AOC and OL on time. He also looks forward to see the company grow in the coming months with the addition of a substantial amount of new aircraft.

EASA’s Head of Air Operations and Aerodromes Department, Eduard Ciofu said that “Wizz Air is a true EU operator now having a second EU AOC overseen by EASA who held a tremendous cooperation with Transport Malta, which were helping EASA at delivering this AOC,and from now on this cooperation will only be reinforced. Together with other partners in terms of offering its ambitious group of operators the oversight that they deserve to ensure that their operations are meeting the most stringent safety requirements that we have here in Europe”.

Wizz Air President, Robert Carey, said: “We are pleased to announce the establishment of Wizz Air Malta, which will provide opportunities to further diversify our operations and drive growth. Malta’s economic and regulatory regime will enable Wizz Air to strengthen its position in the global market. We would like to thank EASA and TM CAD for their support and expertise, and we look forward to working with the Maltese authorities over the coming years.” 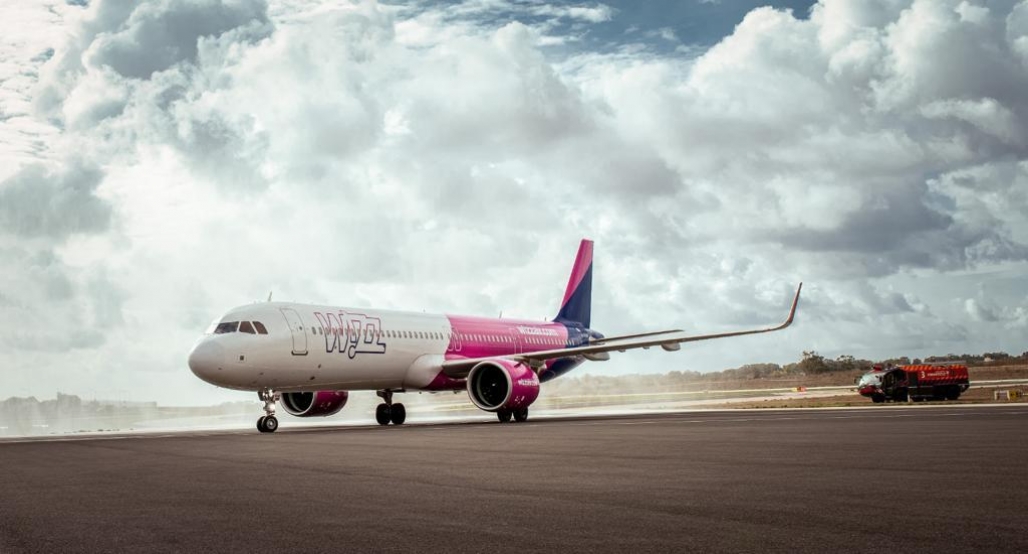 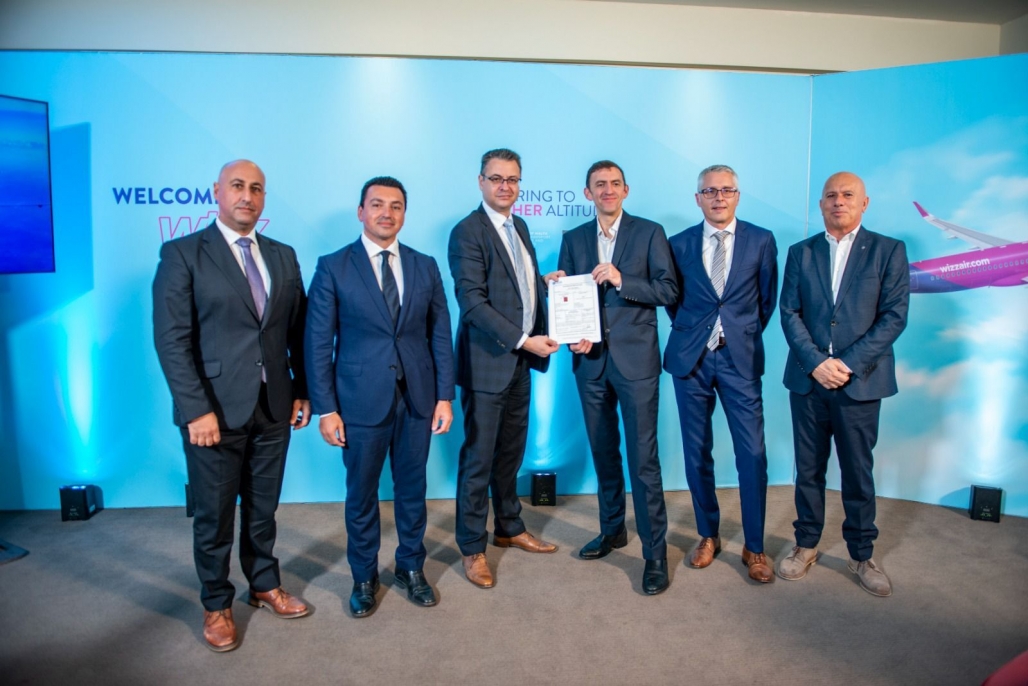 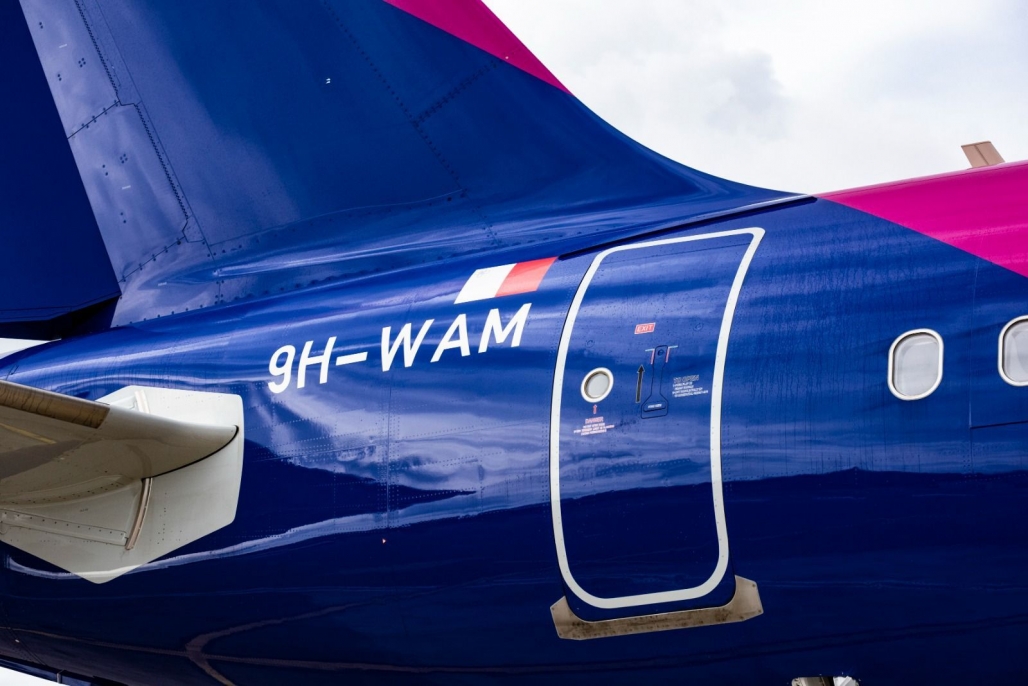