Transport Malta’s Civil Aviation Directorate has just issued an Air Operator Certificate to Lauda Europe. The airline currently has three Airbus A320 airplanes registered under 9H and is expecting to complete transfer of another 27 in the coming weeks.

Capt. Charles Pace, DGCA Malta, thanked the Management of Lauda Europe for selecting Malta as their jurisdiction of choice and praised the team of experts from both sides who worked on the project over the last months. He stated that although these are difficult times for the Industry, he pledged support for Lauda Europe and all the other companies currently operating under the Malta Registry hoping they will get back to normal operations as quickly as possible.

“Speaking in Malta today, Lauda Europe’s David O’Brien said: " The Lauda Europe team would like to thank the Civil Aviation Directorate of Transport Malta for a rigorous approval process which accepted only the highest professional standards. The Lauda Europe Operations team led by Chief Pilot Chris Grübe rose admirably to the challenge and today we are proud to receive Lauda Europe’s AOC, which will enable Lauda Europe to develop it’s fleet and base network across Europe.” 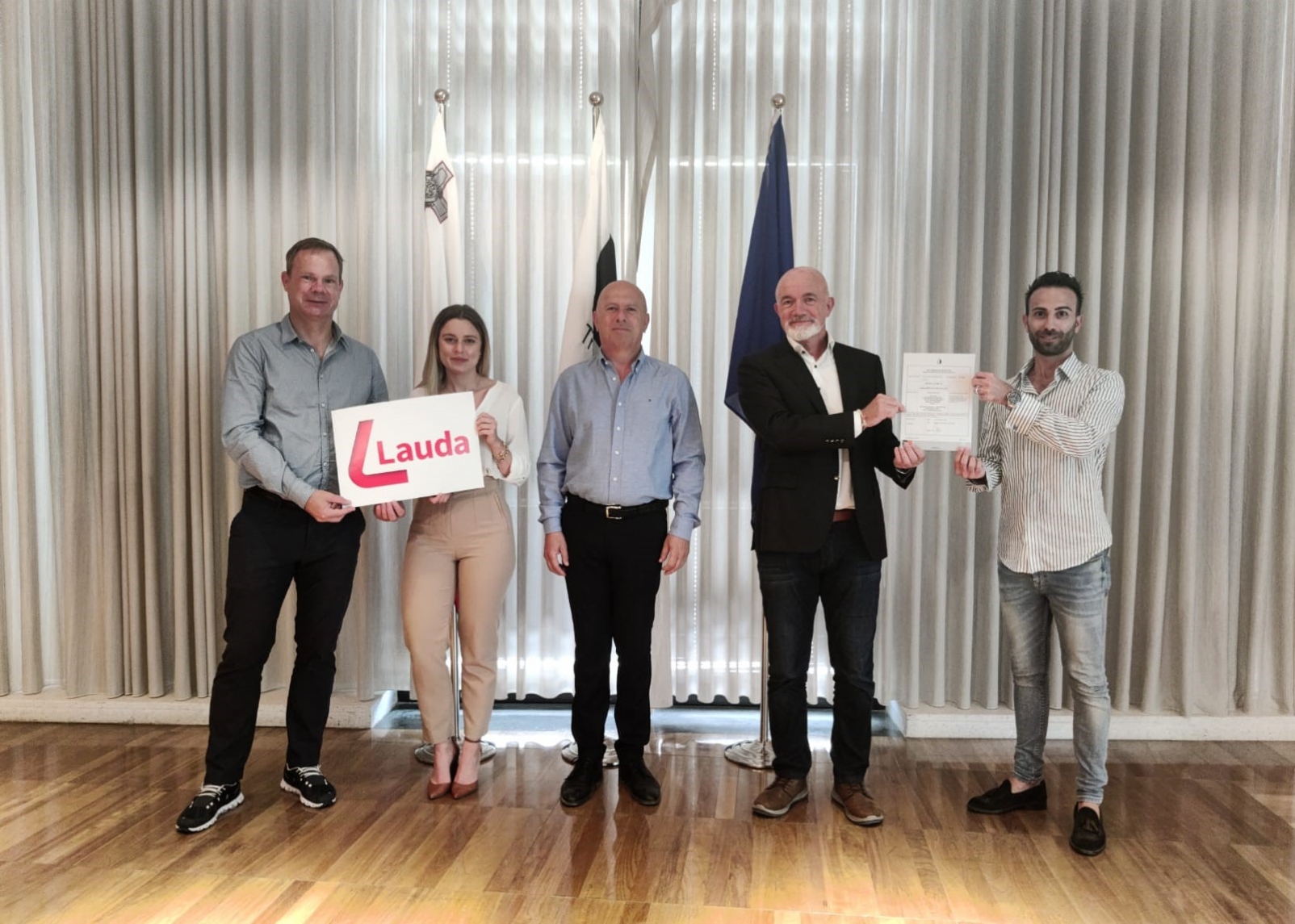 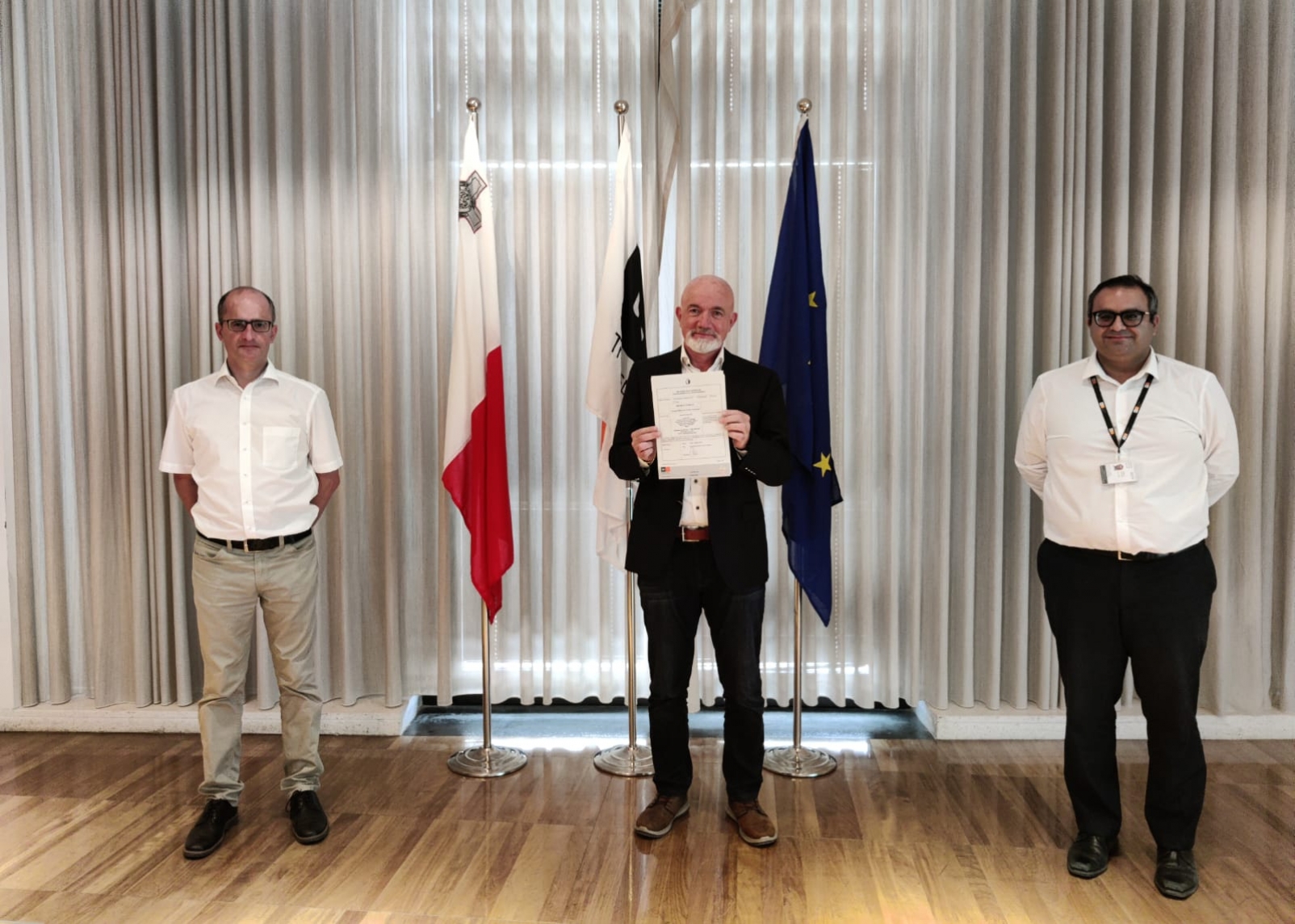