Lauda Europe, a subsidiary airline of the Ryanair Group, have applied for an AOC with the Civil Aviation Directorate of Transport Malta.

The new airline will commence operations in November this year and will operate all the Airbus wet lease services for the Ryanair Group Airlines. Lauda Europe will also facilitate the opening of new bases across Europe.

Minister Ian Borg stated:
“Following the successful introduction of Malta Air, with over 120 aircraft, Lauda Europe will be another important player joining the 9H family. It is evident that through Transport Malta’s Civil Aviation Directorate, Malta is now the jurisdiction of choice in Europe. As Minister responsible for Aviation, I would like to thank Ryanair for choosing Malta for their investment and wish them all the luck in these difficult times. The Minister would also like thank the team at TM CAD for their professionalism and commitment.” He pledged to continue supporting the growth within the industry. 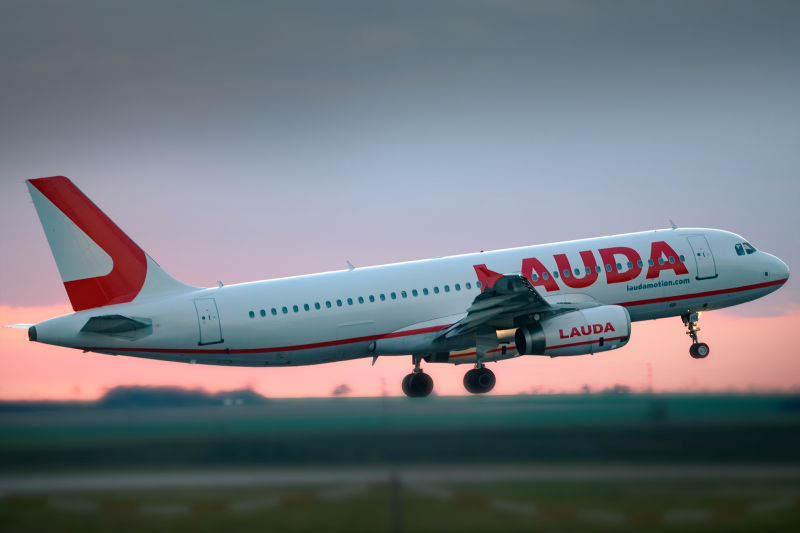