In line with Government’s strategy to further enhance air transport connectivity between Malta and other non-European and African countries, during the last couple of months the Civil Aviation Directorate continued working towards the conclusion of several bilateral air services agreements aimed at providing a regulatory framework which would permit airlines, that are designated under these agreements, the possibility to operate flights between Malta and these countries and vice versa. Moreover, by means of these agreements airlines would be able to enter into cooperative marketing agreements between themselves, such as code-share agreements with a view to extending their routes beyond those already in operation.

In view of the above, the Director General for Civil Aviation, Capt. Charles Pace has recently signed three air services agreements, which include Curaçao, Rwanda and Mozambique.

The air services agreement between Malta and the Netherlands, in respect to Curaçao, was signed on 16 November 2020. During a meeting with the H.E. Frank Keurhorst, the Dutch Ambassador to Malta, Capt. Pace expressed his appreciation towards the finalisation of the agreement in respect to Curaçao which would hopefully link Malta to the Caribbean region. This agreement will improve connectivity and increase opportunities of trade and the movement of passengers and cargo between Curaçao and Malta and beyond. Furthermore, Maltese airlines would have the possibility to extend their interline agreements allowing them to offer a wide range of options to meet their future needs.

On 19 November 2020, H.E. Yamina Karitanyi, non-resident High Commissioner for the Republic of Rwanda to Malta, visited Transport Malta and met with Capt. Charles Pace. During this meeting both sides discussed opportunities for cooperation in aviation related matters and signed a Memorandum of Understanding and initialed an air services agreement between Malta and Rwanda. 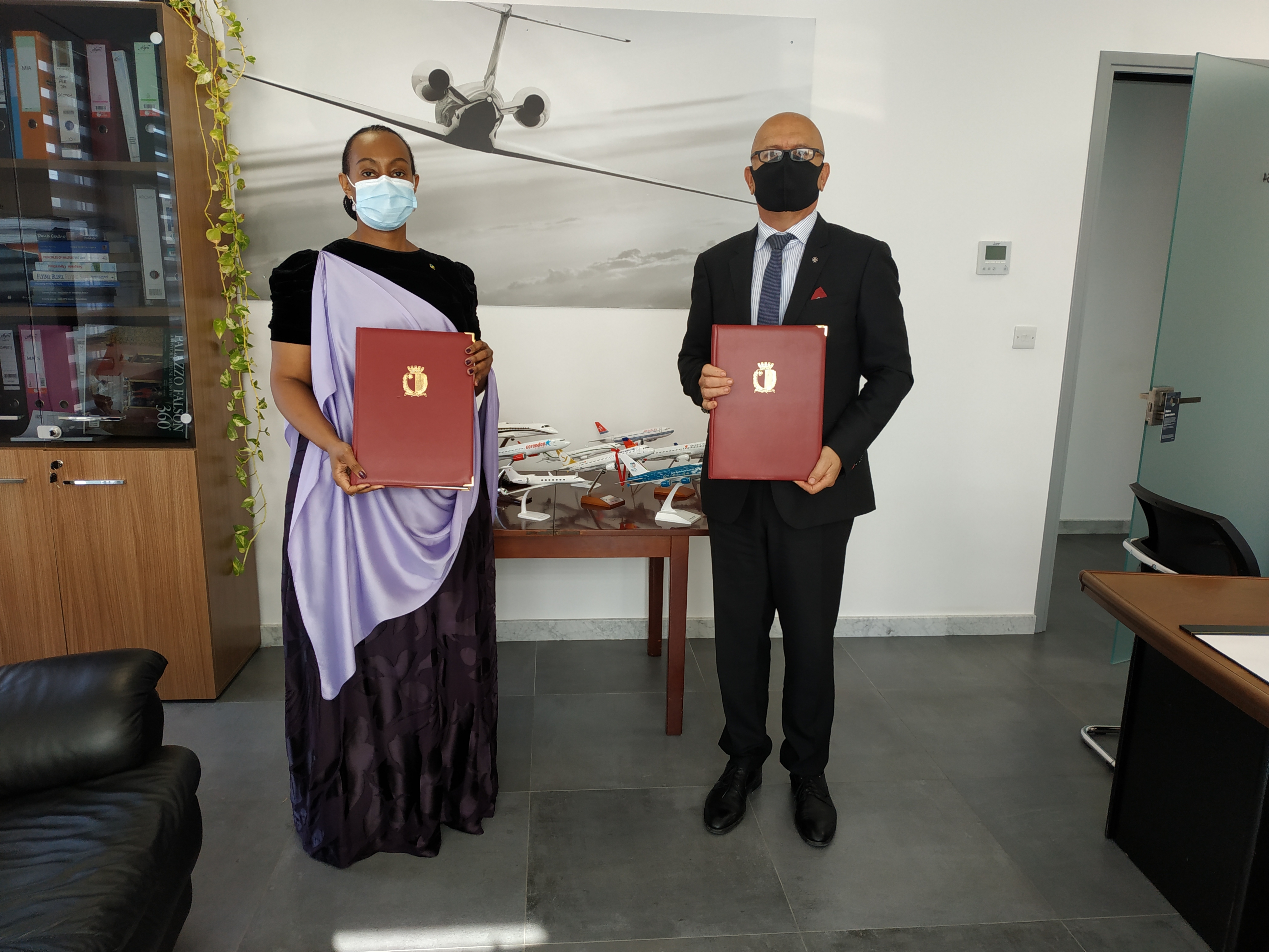 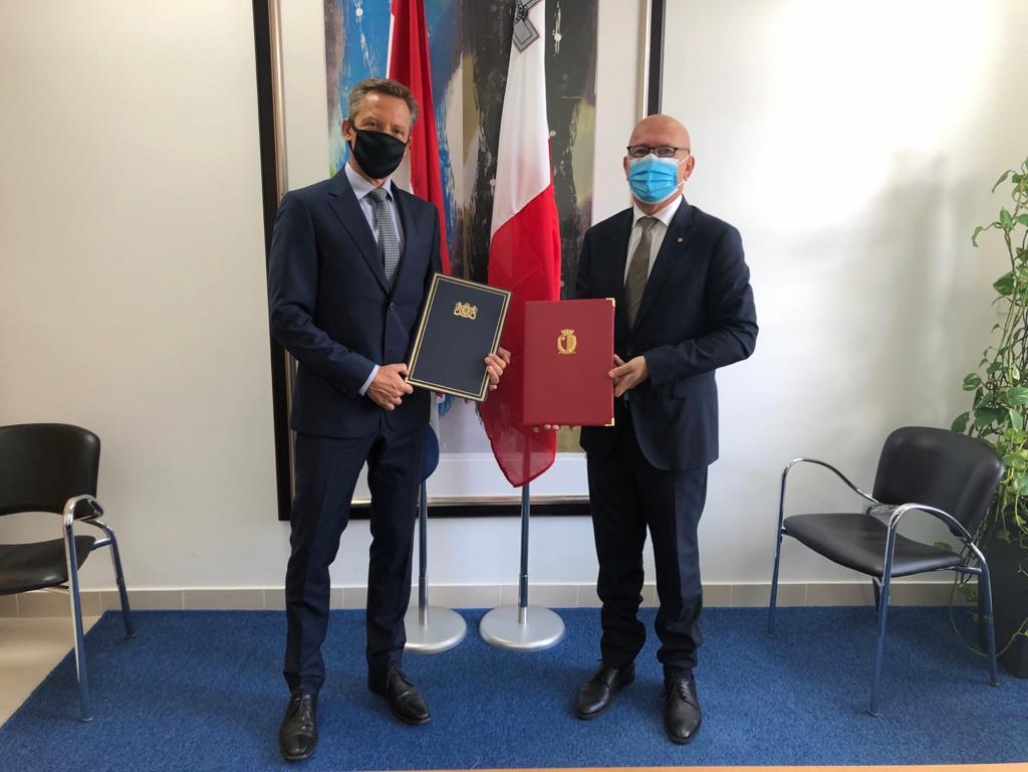