The Legal Notice number 90 of 2020, published by the Superintendent for Public Health, in relation to the closure of VRT stations, has been amended.

In all the above cases, the affected owners must book an appointment with one of the approved VRT stations. One can find the updated list of these stations on Transport Malta’s website by following this link

Transport Malta is also informing the public that the decision to suspend driving lessons is being revoked with immediate effect. Driving lessons can resume but with added restrictive and enforced prevention measures which were announced a few days ago. 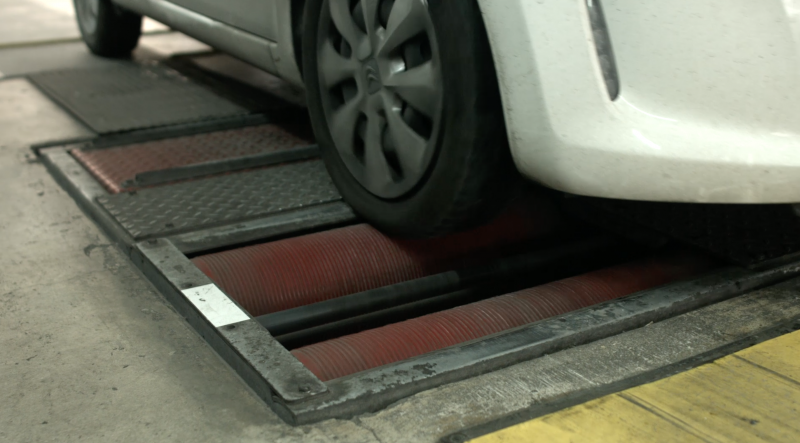