National Strategy for the Introduction of Electromobility in Malta and Gozo 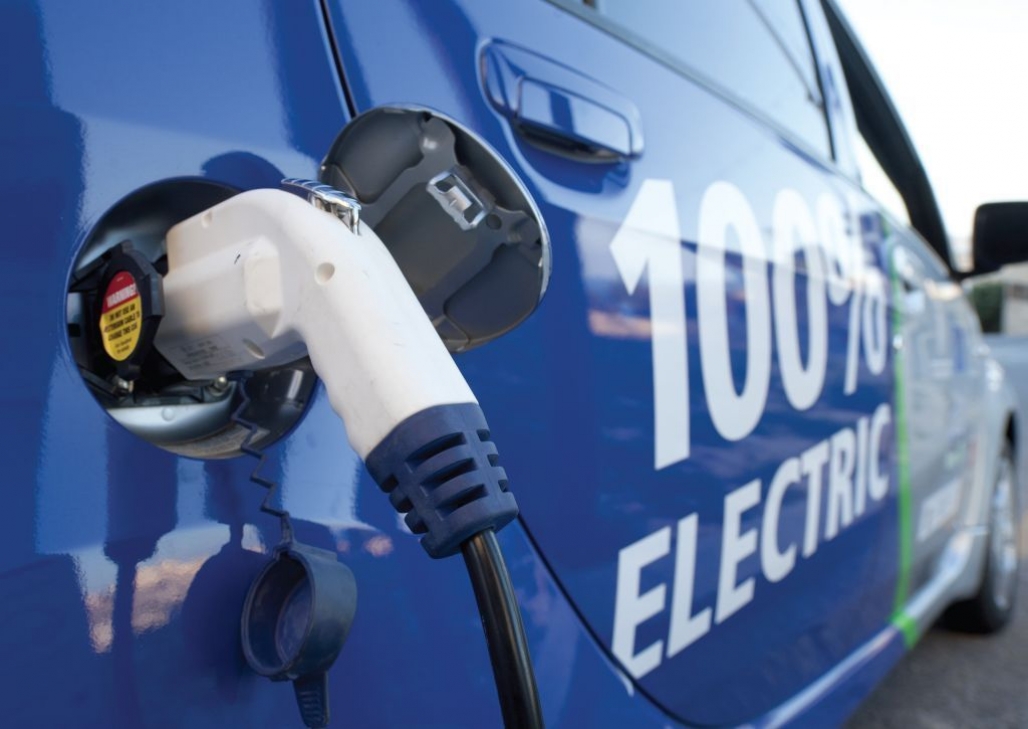 The Strategy notes the importance of electric mobility and its relevance to land transport in Malta and Gozo. Benefits from electromobility include effects on traffic emissions, transport energy use, patterns of electricity generation, effects on health and urban planning. The main aim of this Strategy is to increase the uptake of electric and hybrid vehicles as an alternative to fossil fuel powered cars while decoupling increased transportation requirements from vehicle-generated harmful emissions.

The Government of Malta has set an indicative target of 5,000 electric vehicles uptake by 2020. Malta is obliged to increase its share of cleaner transportation, both with respect to the reduction of air pollution required by the Air Quality Framework Directive as well as the reduction in green house gas emissions under the Climate and Energy Package. Full Electric Vehicles (FEVs) can be regarded as one of the most effective technologies to partially help Malta achieve its Climate Change and Energy package targets and specifically when it comes to the use of renewable sources of energy for transportation by 10% by 2020. In May 2009, the Ministry for Resources and Rural Affairs, published the final report on the National Strategy for Policy and Abatement Measures Relating to the Reduction of Greenhouse Gas Emissions, and in May 2012, launched the National Climate Change Adaptation Strategy. These strategies can be found here.

The Government prepared a document that envisages the taxi as an essential part of an integrated public transport strategy designed to meet the needs of the client. The ultimate aim of the taxi reform is to bring about higher levels of taxi use, both by tourists and above all by the Maltese. The vision document sets out that the reforms needed are divided into structural and organisational matters. The visioning report can be found here (pdf, 2008, 1Mb)

The Government prepared its vision on how the Public Transport System could be improved in terms of network, type of vehicles, passenger and management information, and financials. Following this vision, the Government decided to establish a public service contract with a single operator for Malta and Gozo. The visioning report can be found here (pdf, 2008, 678Kb).

The unscheduled transport sector in Malta comprises of a mixture of vehicles and is regulated in several ways. This sector is called "unscheduled" to distinguish it from the "scheduled" system, i.e. the the national public transport buses. Unscheduled public transport includes self-driven vehicles, chauffeur-driven vehicles, electric taxis, open-top buses, trains without tracks, the white and red vans and coaches. The visioning report can be found here (pdf,2008, 3.10Mb)